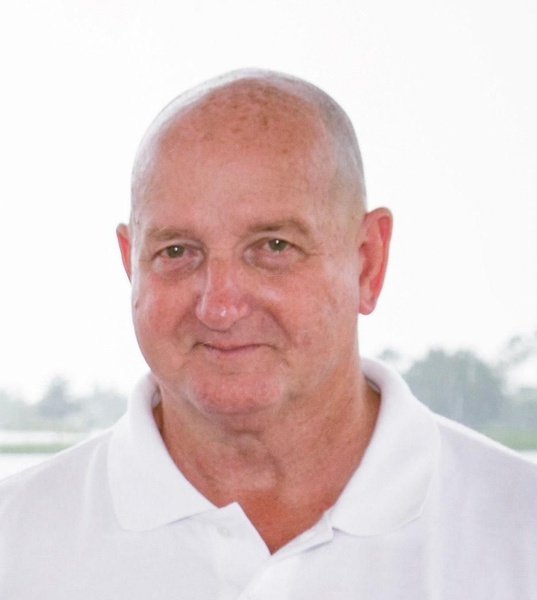 Benjamin Wesley Freeman, just a few days short of his 71st birthday, passed away unexpectedly on November 23rd, 2021 near his home in Sylvester, GA.

Mr. Freeman was born and raised in Albany, GA. He served in the Army in the 101st Airborne Division. He retired from the City of Albany after providing 14 years of service as a Parks and Recreation machine operator.

Ben enjoyed his time spent with his sons and grandchildren. Throughout his life he enjoyed beach trips to Panama City Beach, fishing, Georgia Bulldogs, Atlanta Braves and Hawks.

A celebration of life service will be announced at a later date.

To order memorial trees or send flowers to the family in memory of Benjamin Wesley Freeman, please visit our flower store.