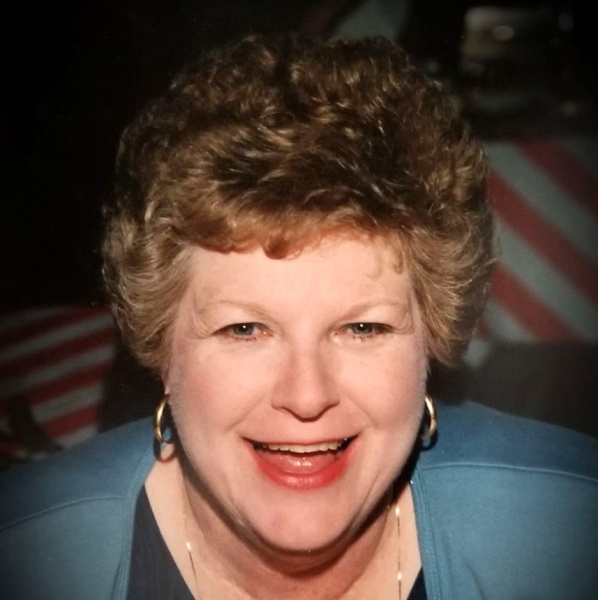 Mrs. Miller was born to the late David King and Bessie Joiner Matthews. She grew up in Thomas County and attended Pavo High School. In 1955, she married Robert Emory Miller and they moved to Albany in 1965. Mrs. Miller was a member of Radium Springs Baptist Church. She was preceded in death by Mr. Miller and her sister, Betty Jean Ingram.

Barbara loved flower arranging. Her passion for this began with a flower arranging class at Garden Center of Albany in the early 1970s. At the end of the class, a competition was held and her arrangement won first place. This lead to her working at a local florist and by 1975, she opened Barbara’s Flowers on Radium Springs Road and moved to a bigger location on West Broad in downtown Albany. She operated her flower shop for over 35 years. For many years, she decorated Phoebe Putney Hospital for Christmas with over 50 Christmas trees, plus many areas with garland and lights. She also has decorated “Baby Land General”, the birthplace of the cabbage patch dolls as well as the Governor’s Mansion. Perhaps her biggest thrill was the wedding and rehearsal decorations she did for her children and grandchildren. She was a great cook, interior decorator, slow-pitch softball pitcher, and a former bowling city champion. For the past several years, she battled Parkinson’s disease and then the Covid-19.

To order memorial trees or send flowers to the family in memory of Barbara Ann Miller, please visit our flower store.
Send a Sympathy Card