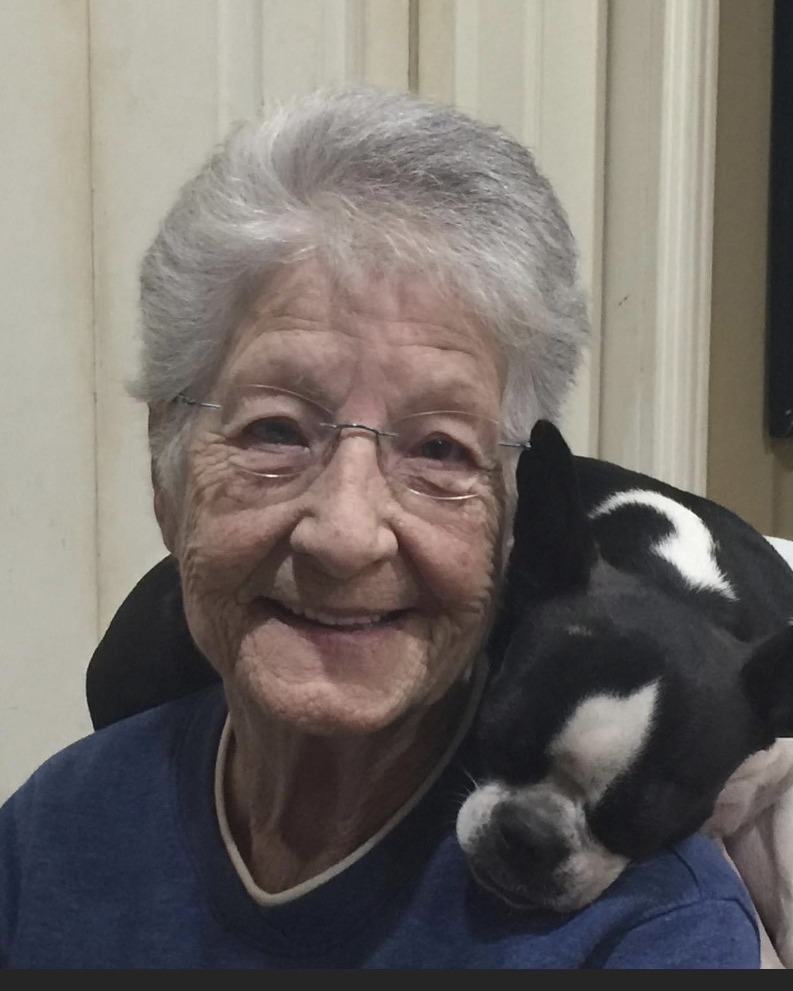 Mrs. McFadden was born to the late Houston Davis and Esther Nix Davis. She was a home maker and of the Baptist Faith. In addition to her parents, she was preceded in death by a son, Robin Tracy Hart and her husband, Carl McFadden.

Survivors include a son, Jim Reed and his wife Karen, Temple, GA, a daughter, Shari Spradlin and her husband Taskel, Leesburg, GA, sister, Gail Collins, Pelham, GA and a number of grandchildren and great-grandchildren.

The family will receive friends following the services at graveside.

To order memorial trees or send flowers to the family in memory of Barbara Ann Davis McFadden, please visit our flower store.