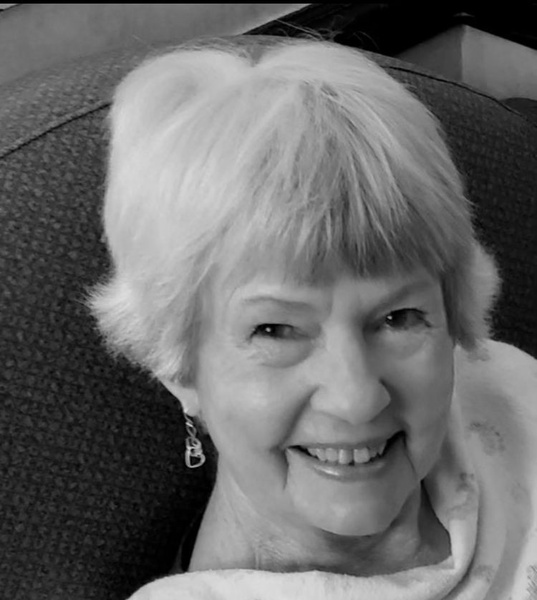 Mrs. Anderson was born on June 20, 1937 in Doerun, GA to James and Inez Duncan and raised in Albany, GA where she attended Albany High School. She was a wife, mother and homemaker. She enjoyed listening to Christian Music, studying the Bible and playing board games and card games with her grandchildren. She attended Grace City Church and was a great cook and loved to work with her flowers and garden. She was preceded in death by her husband, Hubert L. “Andy” Anderson.

The family will receive friends from 12:30 pm until 1:30 pm Sunday, December 5, 2021 at Mathews Funeral Home before the service.

To order memorial trees or send flowers to the family in memory of Barbara June Anderson, please visit our flower store.
Send a Sympathy Card