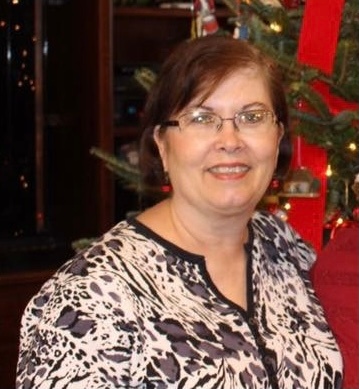 Born in Dawson on September 1, 1954, Mrs. Ferguson grew up in the Pleasant Hill Community. She graduated from Terrell Academy and completed a business certificate at Albany Technical College. Mrs. Ferguson retired from the Bank of Dawson in 2013 after 39 years of service as bookkeeper, investment supervisor, and operations manager. Austine enjoyed cooking and traveling, especially to North Georgia where she always added to her pottery collection. She was a member of the Dawson First United Methodist Church. Mrs. Ferguson was preceded in death by her parents, Austin and Joyce Greene, and a daughter, Meredith Barfield.

To order memorial trees or send flowers to the family in memory of Austine Ferguson, please visit our flower store.
Send a Sympathy Card