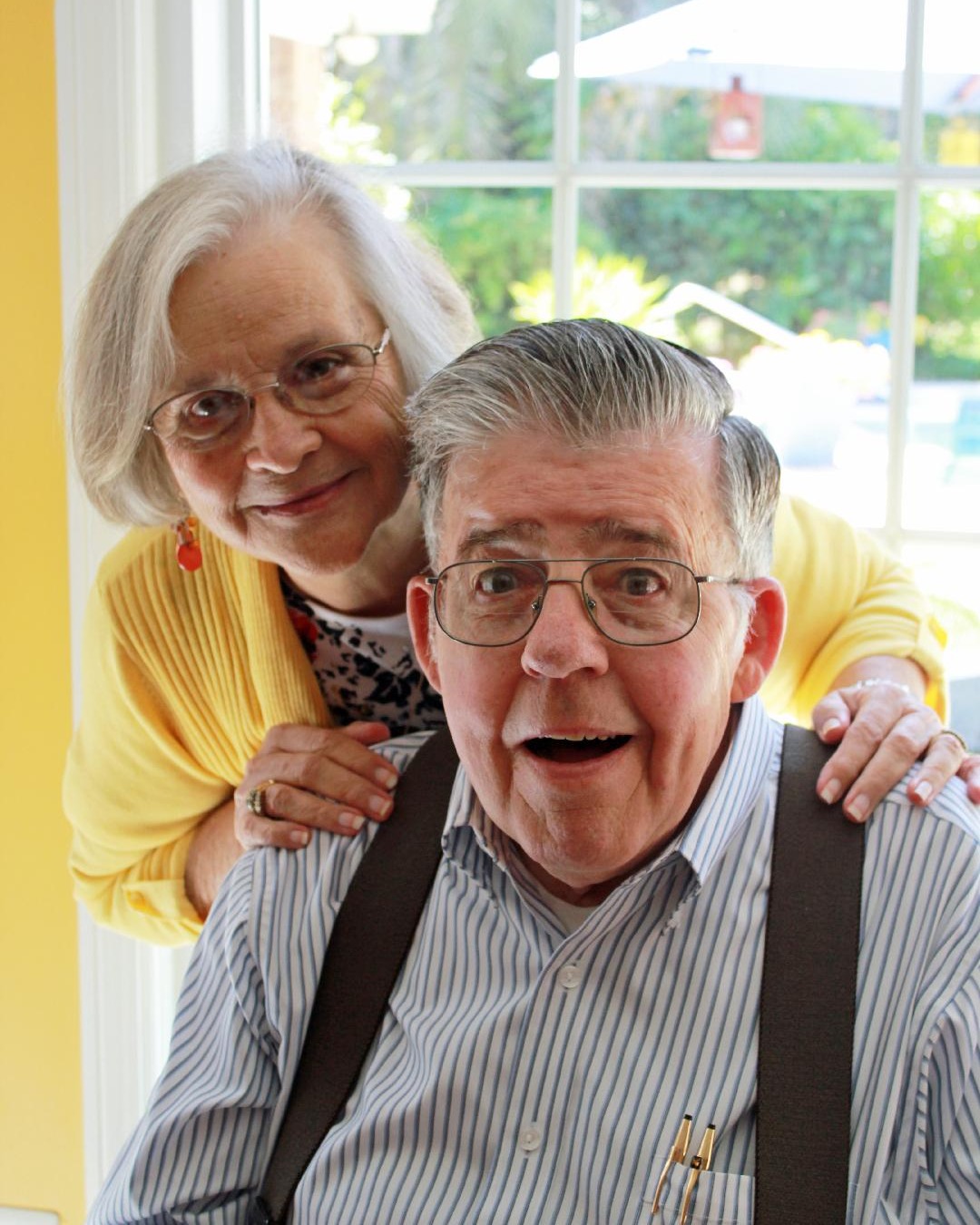 Mr. McClain was born on September 1, 1933 in Albany, GA to Lucius and Willie McClain, Sr.  He graduated from Albany High School in 1951 and served his country during the Korean Conflict in The U.S. Army.  He married the late Dorothy "Dot" Statham in 1953 and they were married for sixty-five years.

Mr. McClain began working with the railroad upon graduation from high school and was then drafted into the Army. After his service in the Army, he continued his career with the railroad, and later switched to the United States Postal Service, from which he retired after a long career. He was a faithful member of Avalon United Methodist Church where he taught Men’s Bible Class weekly.

Mr. McClain was also a Master Mason and member of Dougherty Lodge # 591 F&AM.  He loved to read and watch old Westerns.  Mr. McClain was a history buff, tinkerer, loved animals and enjoyed competing with his grandchildren on video games.

The family will receive friends Wednesday from 1:00 pm until 2:00 pm before the service at Avalon United Methodist Church.

To sign our online registry, or to send condolences to the family, you may visit Mathews’ website at www.mathewsfuneralhome.com

To order memorial trees or send flowers to the family in memory of Aubrey F. McClain, please visit our flower store.
Send a Sympathy Card