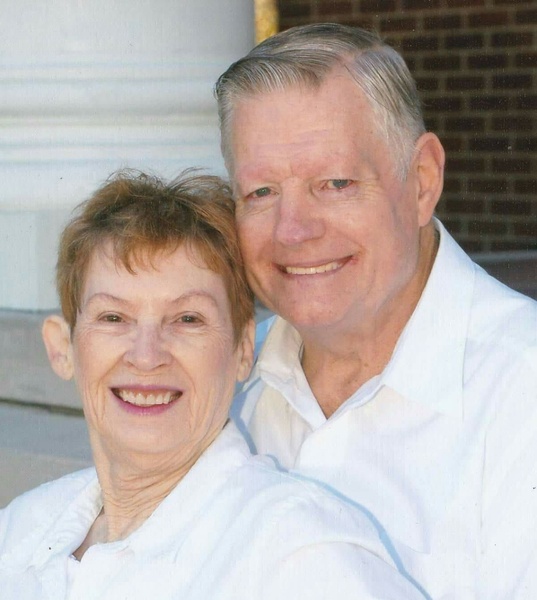 Arnold Dean Rich, 81, of Albany, GA died peacefully on March 24, 2022 under hospice care near his son, Chris and family in Orlando, FL.

Mr. Rich was born April 5, 1941 to parents, Howard and Anna Leigh Fields Rich of Sophia, NC.  He grew up in the New Market area of Sophia and was a 1959 graduate of Randleman High School and a member of the Sophia Christian Church.

After graduation, Arnold worked in the furniture factories in High Point for two years before joining the U.S. Marine Corp.  While in the Marines, he spent a tour of duty in Guantanamo Bay Naval Base during the Cuban Missile Crisis of October 1962.  The highlight of Arnold’s marine service was that of being selected to the Marine Honor Guard and serving two tours of duty as an Embassy Guard; one in Kabul, Afghanistan and the other in Tel Aviv, Israel.  Arnold was honorably discharged from the marines after six years and spent the remainder of his adult life in Albany, GA.  He worked for Firestone Tire and Rubber Company for over 17 years and then for the GA Department of Corrections for another 17 years before retiring in 2003.

Arnold loved competition.  In his earlier years, he loved boxing, wrestling, throwing the shot put & discus in track and weightlifting.  He later became an avid bowler and horseshoe pitcher in competitive leagues for over 40 years.  He also became a master player of the game of checkers and loved playing on the computer with high level players all over the world.  Arnold also loved to play the guitar and sing.  He was noted for his Johnny Cash style of country music and gospel music.

Arnold loved spending time with his family.  He was preceded in death by his beloved wife, Opal Jane Rich after over 45 years of marriage.  Survivors include his son, Chris and his wife Shireem and two grandchildren, Carson and Sydney Rich, his stepson, Mark Harrison and his wife Tammy of Albany, GA, his brother, Donald and wife Betty Rich of Sophia, NC, nieces and their families, many cousins and friends that also live in North Carolina.

Memorials may be made to any charity of the donor’s choice.

To order memorial trees or send flowers to the family in memory of Arnold Dean Rich, please visit our flower store.