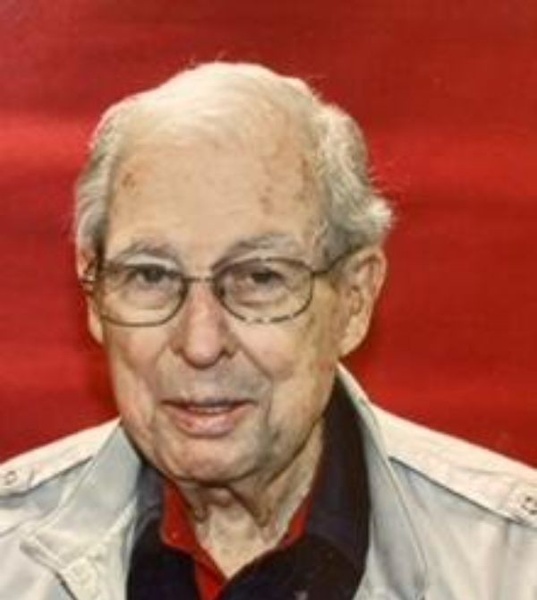 He was Past Master and 60 plus year member of Dougherty Lodge #591 F&AM, Past Master and charter member of Monument Daylight Lodge #741 F&AM, a member of the Tri- County Memorial Club, where he conducted countless Masonic funerals. Mr. Holton was a 33rd degree Scottish Rite mason, former member of the Hasan Shriners and part of the Transportation team where he carried children to the Shrine burn hospitals in Galveston, TX and Cincinnati, OH as well as the Shrine orthopedic hospitals in Tampa, FL and Greenville SC. He was a member of the American Legion Post # 30 and Westview Baptist Church.

He was preceded in death by his wife, Clarine Holton, his brothers, Mervin C. Holton, Otis Holton and Tracy Holton and his sisters Jeanine Silvers and Hazel Wilson Burnett.

In lieu of flowers those desiring may make donations in memory of Mr. Holton to Willson Hospice House 320 Foundation Lane Albany, GA 31701.

To order memorial trees or send flowers to the family in memory of Arcie William "A.W" Holton, Jr., please visit our flower store.