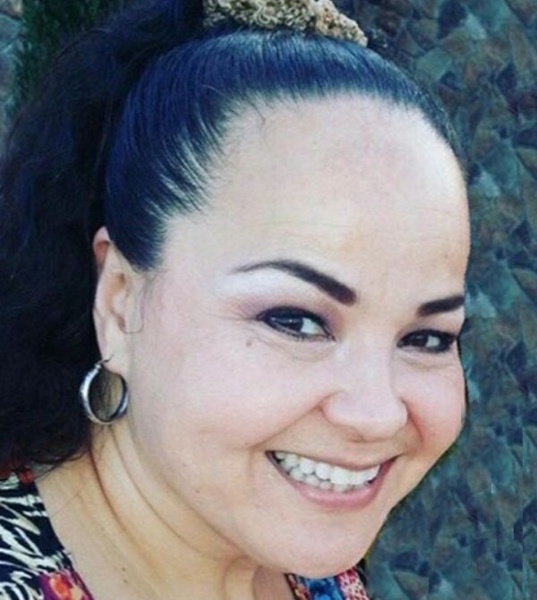 April Belaine Allen, 53, of Albany, GA, died December 26, 2021. A private family memorial service will be held at a later date.

April was born on April 23, 1968 at the Subic Naval Base in Zambales, Philippines. Her family was later stationed in Albany, GA which she called home. She was raised in a house that was too crowded (shared with four siblings) until it became too empty, with the passing of her mother in 2017. She graduated second in her class from Dougherty High School and later studied Secondary Education at Darton College. April worked tirelessly her entire life on the Marine Corps Logistics Base, at McDonalds, and Proctor & Gamble.

Notoriously sociable, with a pleasing demeanor, April always wore a smile. She was generous yet content in all she had and received in life, but deserving of so much more. She was a devoted daughter with an affecting personality, occasionally for the worse but more often for the better. She was a Golden State Warrior Fan and Pet Lover. April was preceded in death by her parents, Arthur and Marcelina Allen.

To order memorial trees or send flowers to the family in memory of April Belaine Allen, please visit our flower store.