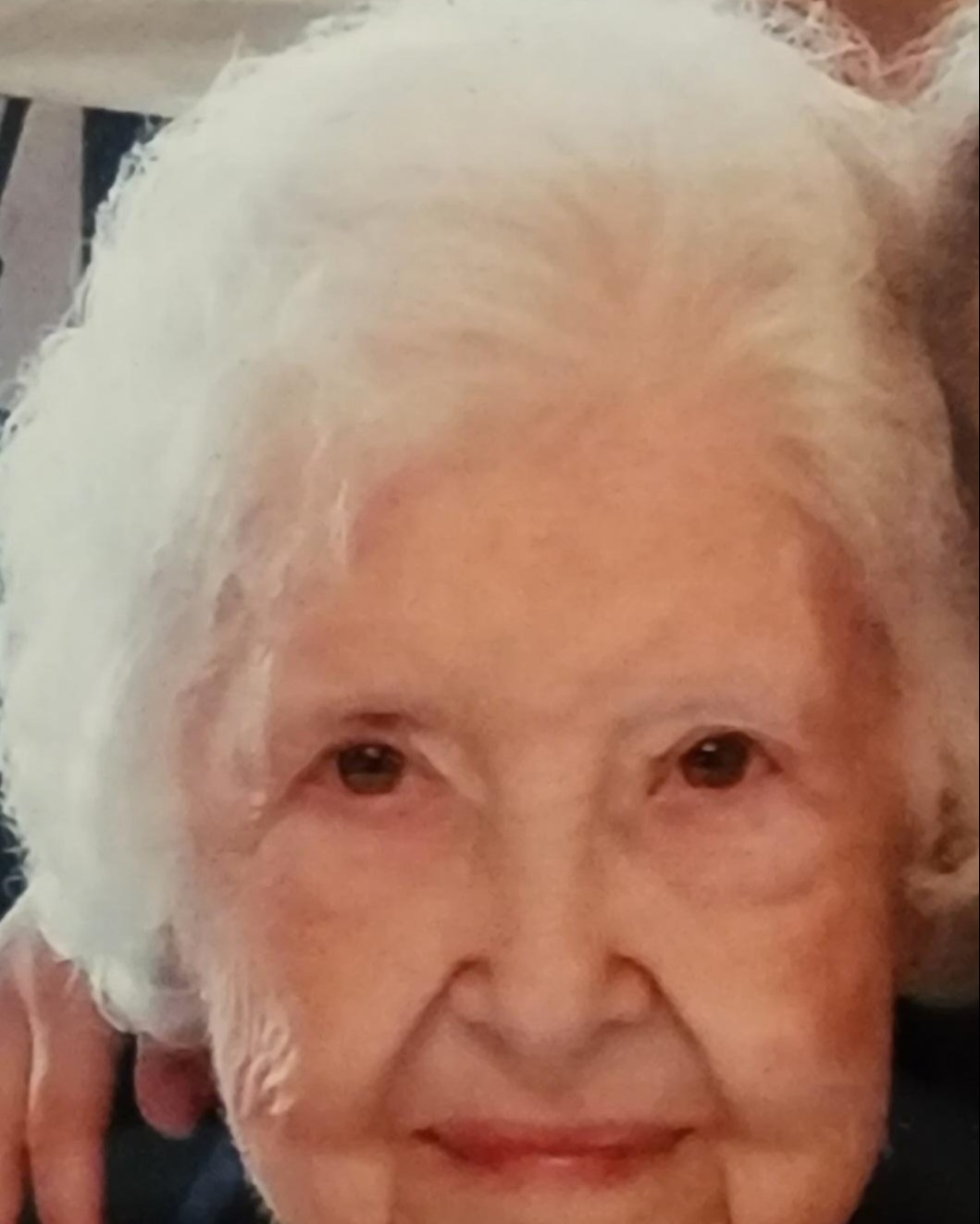 Born in Florida, Mrs. Davis had resided in Leesburg, GA a number of years before moving to Albany, GA in 1943. She was the daughter of the late, Willie Dalton and Eva Marie Payne Dalton. She was retired from Bellsouth after thirty seven and a half years. She was preceded in death in addition to her parents by her husband, Warren Pleasant Davis, a grandson, Seth Davis and siblings, Lloyd Dalton, Nancy Belcher, Pearl Short and Willard Dalton. She was a member of Beulah Primitive Baptist Church, Terrell Co., GA.

The family will receive friends Tuesday from 1:30 p.m. until 2:30 p.m. at Mathews Funeral Home.

To order memorial trees or send flowers to the family in memory of Ann Dalton Davis, please visit our flower store.