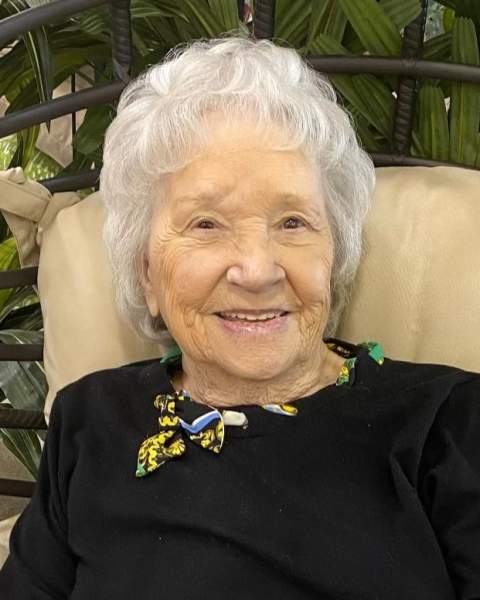 Elizabeth “Ann” Cecille, 86, of Albany, passed away on August 29, 2022 at Heritage Hospice in Marietta, GA.  Her funeral service will be conducted at 4:00 PM, Saturday, September 3, 2022 at Mathews Funeral Home.  Rev Charles Jones will officiate.  A private entombment  will take placed at Crown Hill Cemetery.

Ann was born on February 1, 1936 to the late Haywood James Bass and Mamie Lee Bass.  She graduated from Albany High School in 1955.  Shortly after graduating she married and began raising their two daughters.  Ann was employed with the Dougherty County School System for over 20 years serving as a school secretary at Mamie Brosnan Elementary and retiring from Sylvester Road Elementary in February 1996.  She later worked for a number of years at Darsey Private School.

Ann was a past active member of Beta Sigma Phi sorority and a dedicated member of Byne Memorial Baptist Church for over 50 years.  She enjoyed attending her Sunday School Class, Esther’s Love Lights.  She will always be remembered as a loving and dedicated wife, mother, grandmother and great grandmother and loved her Atlanta Braves immensely.

In addition to her parents, Ann was preceded in death by her husband of 62 years Will A. “Bill” Cecille, a sister, Fay Eldridge and brother, James Bass and Donald Bass.

The family will receive friends one hour prior to the service at Mathews Funeral Home.

To order memorial trees or send flowers to the family in memory of Ann Bass Cecille, please visit our flower store.