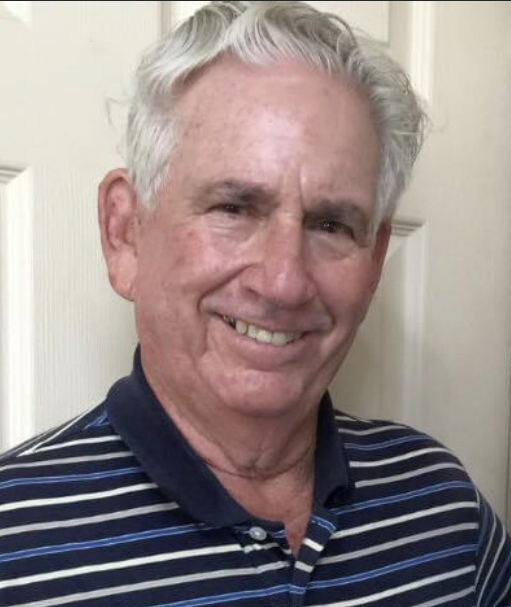 Mr. Nesbitt was born on March 13, 1936 in Brooks County, GA to Joseph and Fannie Lou Nesbitt.  He moved to Lee County, GA at a young age with his family.  After graduating from Lee County High School in 1954, he joined the United States Navy and served in Korea.

Mr. Nesbitt returned from his service and married his High School Sweetheart, Betty Jane Radcliffe and they would have celebrated their 64th Anniversary in August.  He was a truck driver for over forty years and was employed with Consolidated Freightways.  Mr. Nesbitt was a member of the First Baptist Church of Leesburg and he loved to read western books and watch western movies.  He devoted the last twenty years of his life taking care of his wife, Betty. Jack was a loving father and grandfather.  In addition to his parents, he was preceded in death by a son, John R. Nesbitt and a grandson, John David Nesbitt.

The family will receive friends Saturday from 10:00 am until 11:00 am at Mathews Funeral Home.

Those desiring may make memorials in memory of Mr. Nesbitt to your favorite charity.