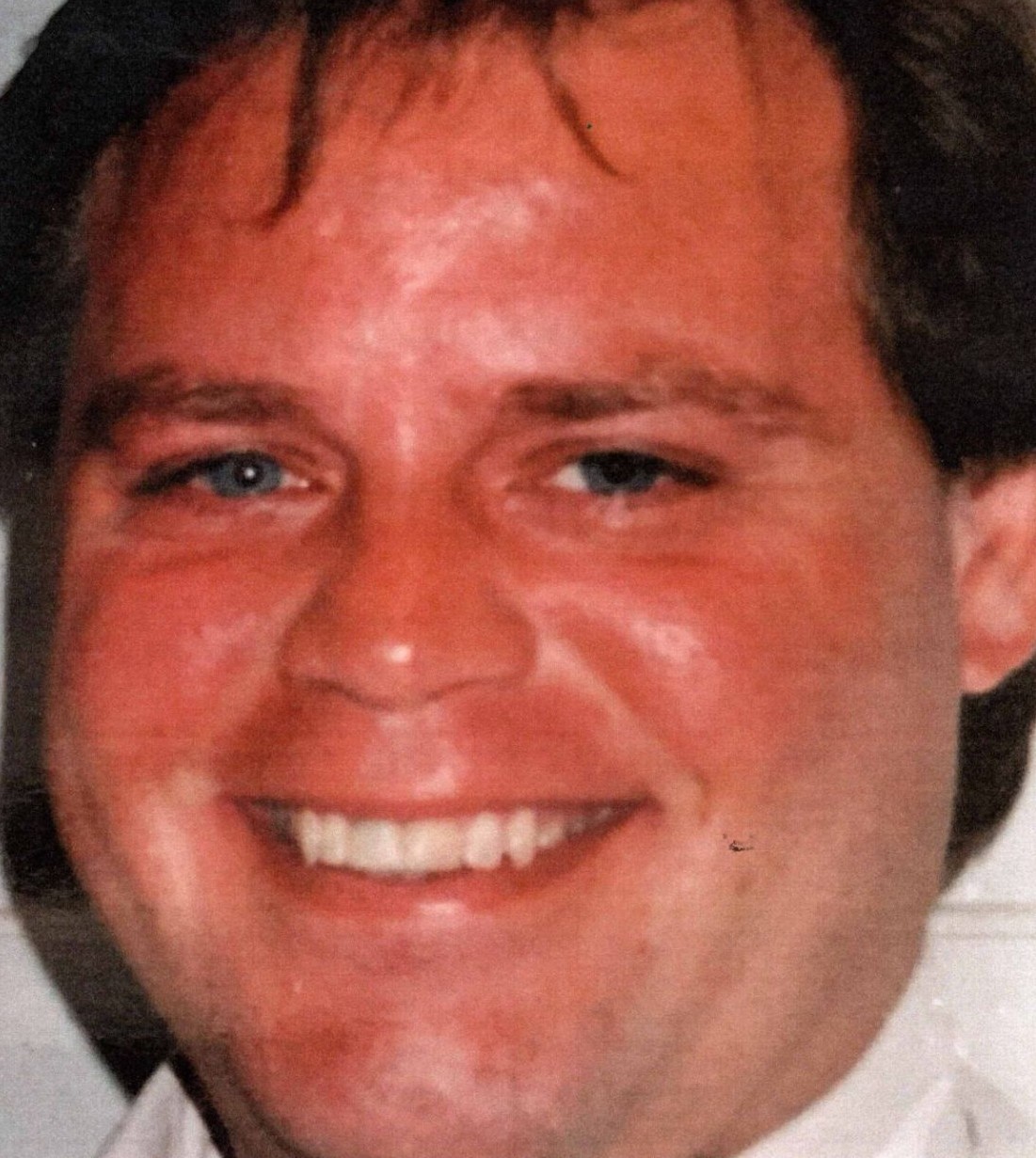 Allison “Lee” Hayes, died Wednesday August 25, 2021 at his home due to complications from COVID-19. A memorial service will be held November 26, 2021 at 3:00 PM at the memorial garden at First United Methodist Church. Rev. Keith Ivey will officiate

Lee grew up in Albany, Georgia, attended Albany High School and Deerfield-Windsor Academy, and graduated from the University of Georgia. He obtained a law degree from Mercer University where he met and married Nicole Lang (Nicole Ranew). Lee and Nicole have two terrific children, Ally and Collins, of which they have always been so proud. He was also a loud and fierce fan of the Georgia BULLDAWGS and was devoted to caring for his mother, Judy. He is preceded in death by his father, John Harry Hayes.

In lieu of flowers, those desiring may make donations to Hemophilia of Georgia 8607 Roberts Drive, Suite 150 Sandy Springs, GA 30350. (www.hog.org)

To order memorial trees or send flowers to the family in memory of Allison "Lee" Hayes, please visit our flower store.
Send a Sympathy Card