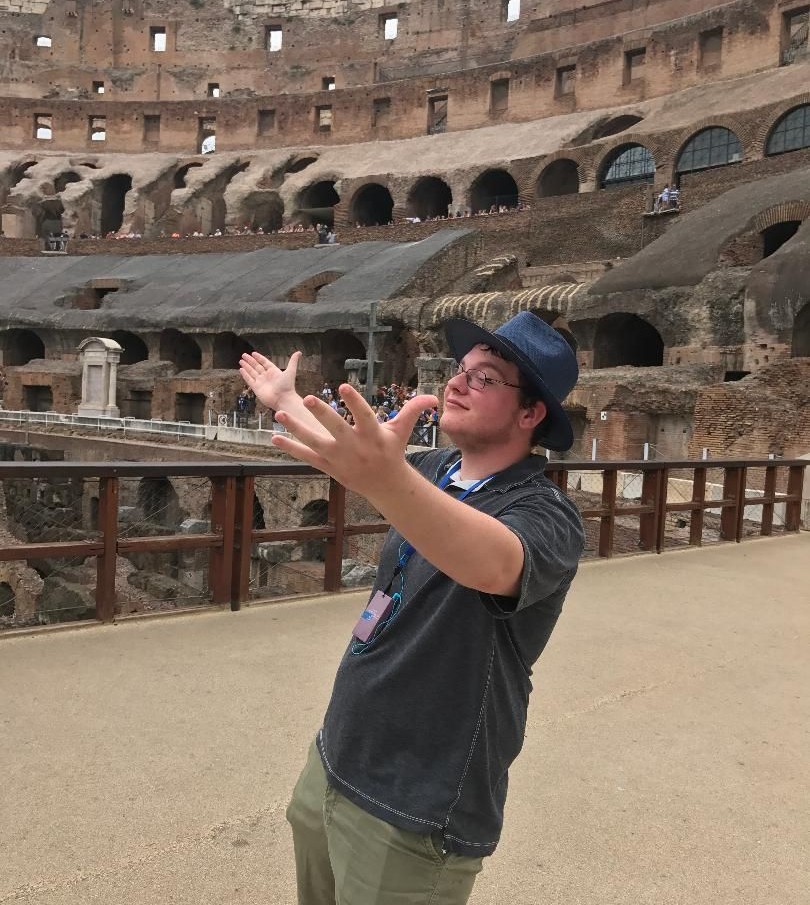 The memorial service for AJ has been temporarily postponed due to illness. Updated information will follow soon.

He is preceded in death by his grandfathers, Jim Graber and Raymond Winborne of Albany, GA. He is survived in death by his sister, Kacey Graber, with whom he resided; sister and brother-in-law, Callie and Stone Sirmans, brother, Tanner Graber and nephew, Ethan Harbuck all of Leesburg, GA; maternal grandparents, Jean and Henry Davis of Leary, GA; paternal grandparents, Barbara and Ray Murphy of Albany, GA, great-grand mother, Beth Faeber, of Dowling Park, FL, and his pet albino ferret, Stupe.

AJ was an Eagle Scout and an avid outdoorsman. He was a sponsor and listening ear to those who struggle with addition. He enjoyed stand-up comedy. He was working on his own comedy routine; but it was an unexplored venture for him. He was planning to pursue a Psychology Degree in 2022 and he dreamed of riding across the United States on a Harley Davidson.

Memorial services will be held Wednesday, December 29, 2021 at 7:00 pm at Mathews Funeral Home. Rev. Derrik Jackson will officiate.
The family will receive friends from 6:00 pm until 7:00 pm before the service.

Flowers are welcome but those desiring may make memorials in memory of AJ to The Change Center, 500 Pine Ave., Albany, GA, 31701.

AJ’s charismatic personality will not easily be forgotten, and we will always remember his funny one-liners…”he’s with us all.”