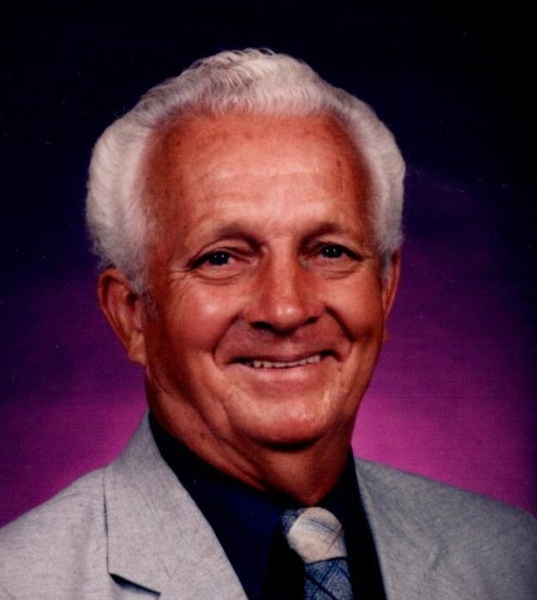 Mr. McCowan was born in Corbin, KY on February 20, 1929 as one of fourteen children to Robert and Frances McCowan.  He graduated from Lynn Camp High School and after graduation joined the United States Air Force.  Mr. McCowan served for twenty years and after his station in Japan, he moved to his final station at Moody Air Force Base in 1968.  In 1969 Mr. McCowan moved to Albany, GA where he continued his education, receiving a Batchelor of Science Degree from Georgia Southwestern College in Americus, GA and was employed with Proctor and Gamble where he retired.

Mr. McCowan was a charter member of Faith Baptist Church and was currently a member and Deacon at The First Baptist Church of Albany.  He loved his Golf and Bowling and was a member of Flint River Golf Course and local bowling leagues.  In addition to his parents, he was preceded in death by his first wife, Mildred “Millie” McGowan and his siblings, Robert McCowan, Fred McCowan, Connel McCowan, Ben McCowan, Frank McCowan, Dempsey McCowan, Virginia Gilbert, Ollie Martin, Obey McCallen, and Maeola Mullen.

Survivors include his wife, Helen B. McCowan of Albany, GA, a step-daughter, Betsy (David) Lilliston of Athens, GA, a step-grandson, Drew Lilliston of Nashville, TN, his brother, Jack McCowan of Las Vegas, NV and his sisters, Helen O’Brien of Fletcherville, MI and Thedda (Tom) Grant of Corbin, KY.

The family will receive friends from 10:00 am until 11:00 am Wednesday at Mathews Funeral Home.

Those desiring may make memorials in memory of Mr. McCowan to The First Baptist Church of Albany, 145 Oakland Pkwy, Leesburg, GA, 31763.

To order memorial trees or send flowers to the family in memory of Alfred Sherman "Al" McCowan, please visit our flower store.
Send a Sympathy Card