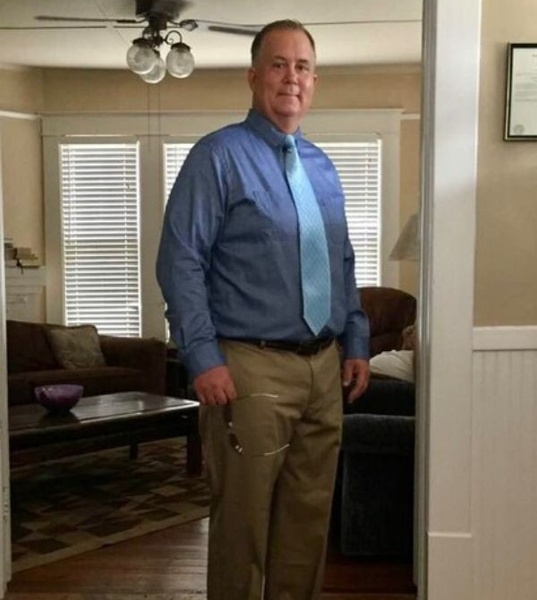 Mr. Donaldson was born October 8, 1971 in Mesa, Arizona, son of Herman Jackson Donaldson and the late Paula Annette Gary. He was a Master Plumber and enjoyed fishing, going to the beach and the outdoors. He was a father of four children and a Grandfather. He enjoyed helping others and helped at Gateway Recovery Community. He was Methodist by faith. Other than his mother he was also preceded in death by his son Collin Jackson Donaldson.