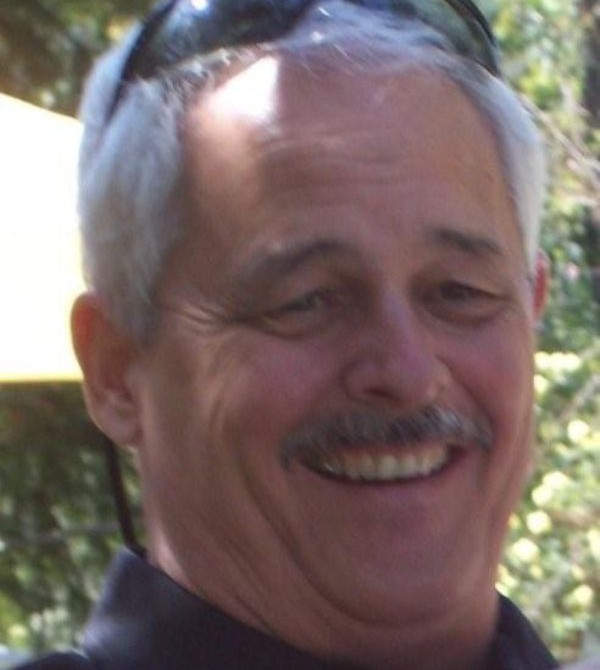 Bert was born in Vidalia, GA on May 15, 1950 to the late Albert Sidney James, Jr and Nell Shuman James.  He grew up in Albany, GA and graduated from Albany High School in1968 where he played baseball and was a member of the Band.  Bert attended Georgia Southern College where he was a member of Alpha Tau Omega Fraternity (ATO), was the Sports Editor for the College Newspaper (The George Anne) and was the first Housing Chairman for the Inter Fraternity Council.

Bert returned to Albany, GA after College and while serving as Sales Manager of the family business (JESCO-James Equipment Supply Co), he graduated from Albany State College receiving an Accounting Degree.  He was also employed with the Marine Corps Logistic Base in Albany and currently employed as a Project Manager with Clayton Homes.  Bert was elected to the Albany City Commission from Ward 2 and served two terms.  Bert was a member of Christ United Methodist Church and Dougherty Lodge # 591 F&AM.