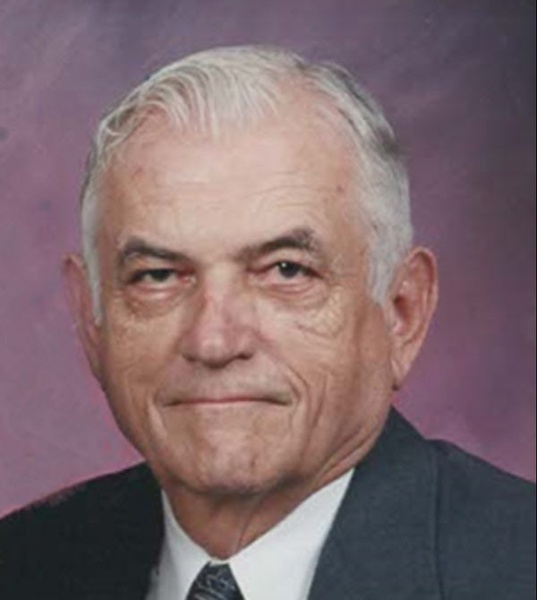 Abner Jones Morris, 86, of Albany, GA died Monday, February 21, 2022 at his residence. Funeral services will be held Thursday, February 24, 2022 at 11:00 a.m. at First United Methodist Church of Albany. Rev. Jim Morrow will officiate. A Committal service will follow at 3:00 p.m. at Brinson Cemetery in Decatur County.

Mr. Morris was born June 10, 1935 to Julian D. Morris and Ida Frances Jones Morris in Brinson, GA. He attended school in Brinson through the 10th grade and moved to Albany, GA in 1952.  Mr. Morris graduated from Albany High School, class of 1954, completed a course in Computer Science at Albany Technical College and also taught classes there for sixteen years.  Mr. Morris joined and served in the Army National Guard for nine years, completed Officer Candidate School, ending his service with the rank of Master Sargent.

In 1954, Mr. Morris began working in civil service at the Marine Corps Logistics Base in Albany, GA and over the years held many positions there including Industrial Engineering Tech, Computer Programmer, Systems Analyst, Financial Management Office Head, Operations Officer and Deputy Director of Maintenance Directorate retiring at the rank of GS 15. After retiring in 1995, he continued as a Consultant and Contractor for ten more years. For a brief period during 1966-1967, he took a leave to work at the Kennedy Space Center on the NASA Apollo Program.

Mr. Morris served as Chairman of the Dougherty County Jury Commission, served on the Board of Directors of AGE Credit Union, and often volunteered at the Lord’s Pantry. He was a member of First United Methodist Church where he served on the finance committee, volunteered for hurricane disaster relief and attended the GA Cochran Sunday School Class. Among his numerous awards, he received the Marine Corps Meritorious Civilian Service Award.

The family will receive friends on Thursday from 10:00 a.m. until 11:00 a.m. at First United Methodist Church.

In lieu of flowers, those desiring may make memorial donations in memory of Abner Jones Morris to the Alter Fund of the First United Methodist Church, 307 Flint Avenue, Albany, GA 31701.

To order memorial trees or send flowers to the family in memory of Abner Jones Morris, please visit our flower store.