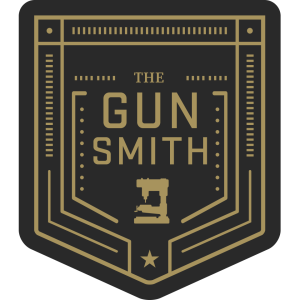 His memorial service will be held  4:00 Saturday, October 9, 2021 at Mathews Funeral Home.

A native of Camilla, GA, Wesley worked as a mechanic for Molson-Coors, part time gunsmith, part time author. He was a graduate of Mitchell Baker High School in 1990. Served four years in the United States Air Force.

The family will receive friends following the service.  Mask are optional.

To order memorial trees or send flowers to the family in memory of Wesley Norris, please visit our flower store.
Send a Sympathy Card