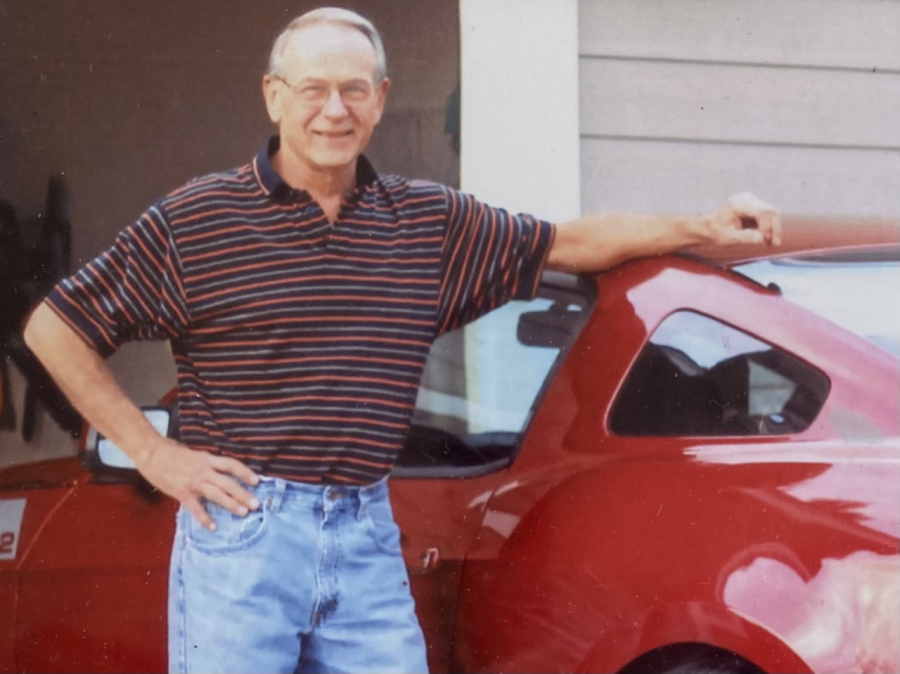 Born in McKeesport, PA, Nick lived most of his life in Central Florida, graduating USF. He joined Eckerd Drugs and raised two beautiful children with his first wife, Carolyn. Later divorced, he then married Rita. Transferring with Eckerd they then moved to Birmingham, AL where they welcomed a new Wukoson—his third beautiful child. From there the family followed his work to Atlanta, GA and then on to Leesburg, GA in 2005.

Nick was an avid hunter and enjoyed fast cars, baseball and—especially over the past few years—music, reading and precious time spent with family and friends.

Nick never faced a battle he could not win. He would always just work harder. Always smiling, laughing, and loving until the end of his journey, when the Lord Who sees all things spoke, “Enough my Son, come home” and our beautiful Nick literally raced into heaven.

He was preceded in death by his parents George and Helen Wukoson, his sister June Turner and her husband John, and his niece Lori Wukoson Wozniak.

In lieu of flowers, the family requests either:

Fruit or healthy snack basket to the staff at Phoebe North, 2 West, ICU

There will be a Celebration of Life Zoom meeting, date to be determined. Links will be forwarded to all.

To order memorial trees or send flowers to the family in memory of Robert Wukoson, please visit our flower store.
Send a Sympathy Card