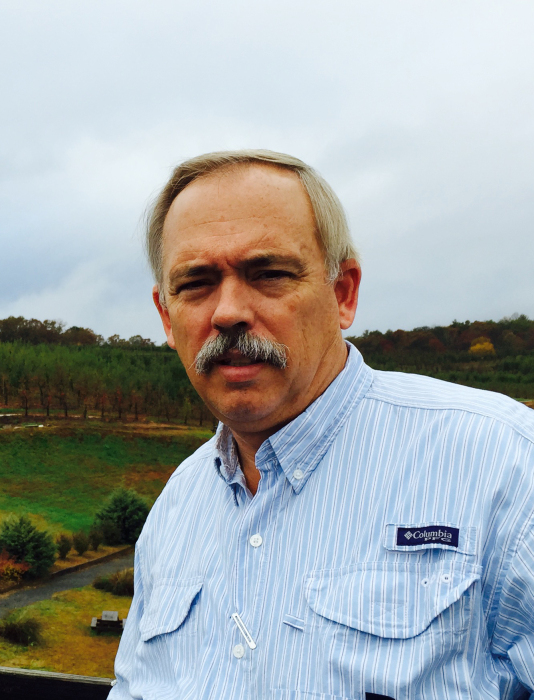 Mike Holwick, 63, of Lee County, died Tuesday, October 12, 2021, at the Willson Hospice House. His funeral service will be at 11:00 AM Friday, October 15, 2021, at Mathews Funeral Home. Interment will be in Warwick Methodist Church Cemetery at 1:00 PM. Rev. Mark Scardino will officiate.

Born and raised in Albany, Mike was the owner-operator of Uniforms by Julie, along with his wife of 39 years. He previously worked for the Norfolk Southern Railroad. Mike was a member of Sherwood Baptist Church and an avid fan of Walt Disney World. He enjoyed golfing with his sons, doting on his grandchildren, and spending time with his extended family. He was a devoted husband, a loving father, and a caring son.

Mike was preceded in death by his father, Conrad Holwick, Jr., and his brother Wayne Holwick.

To order memorial trees or send flowers to the family in memory of Mike Holwick, please visit our flower store.
Send a Sympathy Card