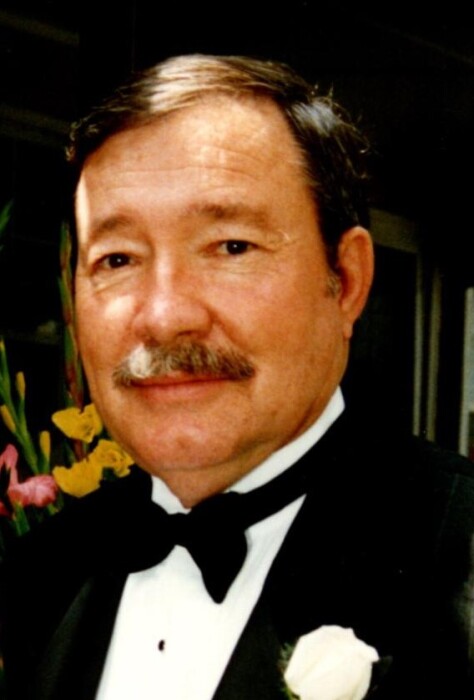 Mr. Radcliffe has resided in Leesburg most of his life. He retired from the Georgia Forestry Commission where he served as a forest ranger and electrician for the State of Georgia. Mr. Radcliffe was a veteran of the United States Army and a member of the American Legion Post 182. He was an umpire with American Softball Association and umpired many softball and baseball games for many years and served as a referee for basketball games. Mr. Radcliffe was an avid fisherman, enjoyed going out on his boat and fishing with his daughter. He was a jack of all trades having owned and operated Radcliffe Electric and Radcliffe Hay and Cattle. John was a member of the First Baptist Church of Leesburg. He was preceded in death by his parents, John Hoyle Radcliffe, Sr. and Doris Radcliffe, his daughter, Portia Carol Radcliffe and a sister Martha Ann.

To order memorial trees or send flowers to the family in memory of John Radcliffe, Jr., please visit our flower store.
Send a Sympathy Card