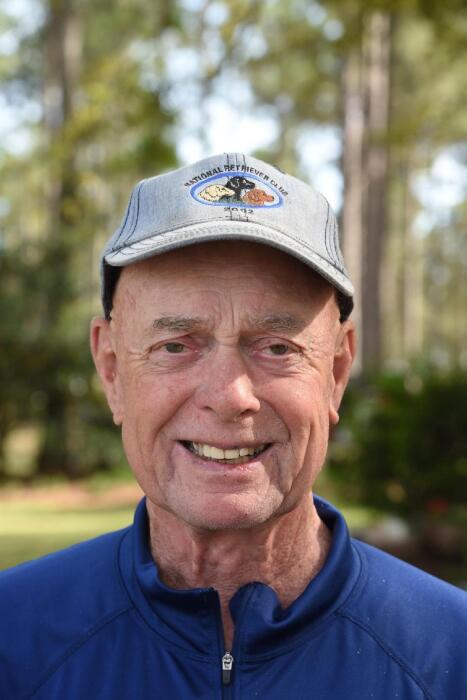 Dr. Thomas Marvin Strickland passed away Friday, July 30, 2021, surrounded by family and friends.  His funeral service will be held Sunday at 3:00 PM at St. Patrick’s Episcopal Church, with interment following in the church columbarium. Father Nick Roosevelt will officiate.  The family will receive friends following the service at Remax of Albany, 1819 Dawson Road. Dr. Strickland was born June 26, 1942, in Bay Minette, AL, to the late Marvin and Hazel Strickland.  He grew up there and graduated from Baldwin County High School.  He then attended The University of Alabama, where he met his wife, Barbara Paletti.  After graduating from the University of Alabama and the UAB School of Dentistry, he joined the United States Air Force, serving his country for two years during the Vietnam War.   Dr. Strickland moved to Albany, GA, in 1970.  He practiced dentistry for thirty-three years before retiring in 2003.  He enjoyed spending time at his farm hunting, fishing, and training dogs.  He was a founding member of the Tall Pines Retriever Club, past president of the National Retriever Club, charter member of the Purina Awards Committee, past president of the Georgia Dental Association, and member of the Dougherty County Rotary Club.  He was a member of Lutheran Church of Our Saviour and the Porterfield Men’s Bible study. Survivors include his wife, Barbara Strickland, two daughters, Leigh Windham of Lee County, GA, and Tracy Taylor of Birmingham, AL, his sons-in-law, Bert Windham of Albany, GA, and Hinton Taylor of Birmingham, AL, and his grandchildren, Sarah Taylor and Catherine Taylor from Birmingham, AL, a brother, Terry Strickland of Mobile, AL, and a sister, Mattie Jean Carroll of Bay Minette, AL. Those desiring may make memorials in memory of Dr. Strickland to St. Patrick’s Episcopal Church, 4800 Old Dawson Rd., Albany, GA, 31721, or to Phoebe Hospice, 320 Foundation Lane, Albany, GA, 31707.
To order memorial trees or send flowers to the family in memory of Dr. Thomas Strickland, DMD, please visit our flower store.
Send a Sympathy Card